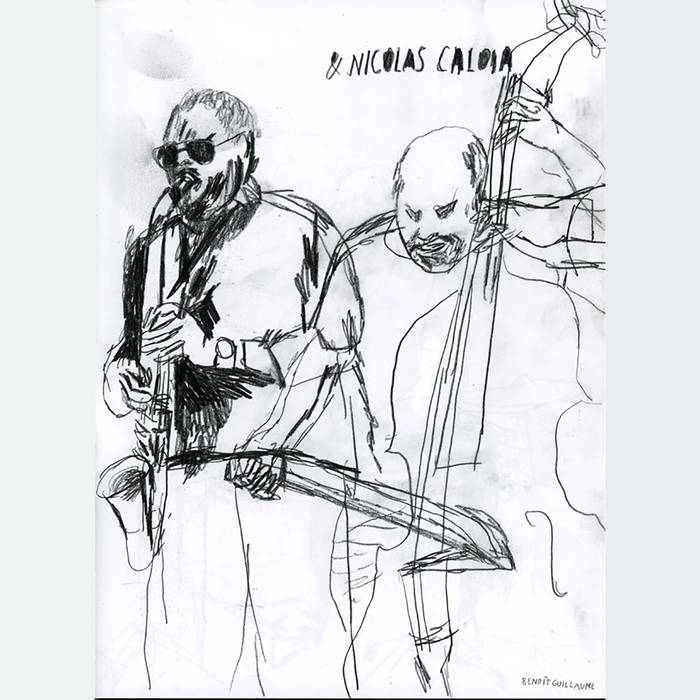 In the liner notes of the reissue of AMM’s To Hear and Back Again (Matchless Records, MRCD03), Martin Davidson writes that "if one thinks in terms of the real substance of music, which is arguably its emotional content (whatever that may be), then total improvisation gives the musicians the most unrestricted scope of expressing their emotions (…)”. Davidson’s statement can be construed as meaning that, in all other forms of music, musicians can only express their emotions within the framework of the pre-written composition. In this respect, the expression of their emotions would be irremediably bound, no matter how much liberty their interpretation could take with the score.

Of course, the great paradox is that improvised music is rarely described or even thought of as emotionally moving. Indeed, many improvisers think of music as sounds organized in time. On the other hand, our own preconceptions, as listeners, of what it means for music to have emotional content are certainly at play here. Indeed, we often think of improvised music solely in contradistinction to written music and this can lead us to conceptualize the expression of emotions in music based on the forms it takes it other genres, be it classical music, jazz, rock, etc. From there, it is easy to infer that the expression of emotions should take such forms.

Furthermore, in other genres of music that rely on pre-written compositions, what the composer is trying to convey is often made available in advance to the listener by means of liner notes, program notes, interviews, composition titles, etc. This information makes it easier for the listener to interpret what the composer and the performers are trying to express. The same does not hold with improvised music since the it is composed in real time.

And yet, improvised music can be extremely powerful. Case in point: the concert given by Joe McPhee, Joe Giardullo, Nicolas Caloia and John Heward back in July 2001 in Montréal. Undersound, the trio of McPhee and Heward with bassist Dominic Duval, was originally slated to perform, but Duval sadly had to cancel his appearance because his wife Katherine had passed away suddenly two weeks earlier. McPhee and Heward therefore asked Giardullo and Caloia to join them.

About 40 minutes into the first set, McPhee announced that he wanted to play a solo piece in memory of Katherine. I am not sure that the rather rudimentary recording equipment I was using at the time totally captured what happened during the next three minutes and 50 seconds, but hopefully the listener will be able to catch a glimpse of it for it was truly magical. Indeed, nearly 20 years later, I still have vivid memories of the sheer emotional power of McPhee’s playing and of the expression on his face and of his body bending forward as his voice cracked while singing and vocalizing through his saxophone.

The present digital release was recorded at Centro Social Espanol (now known as La Sala Rossa) in Montréal on July 20th 2001. It features the complete first set except for the first few minutes of the second improvisation which have been edited out.