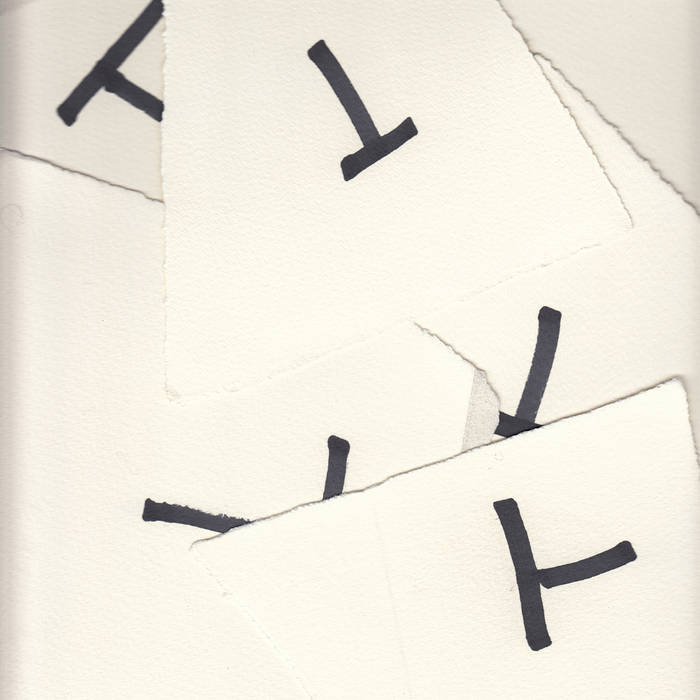 According to Chris Burns, he and Caloia started playing together in January 1999 and, after several duo sessions, they decided to ask Heward to join them. Private sessions at Heward’s loft took place and, one thing leading to another, the trio played its first concert at Casa del Popolo during in the late autumn of 2000 or early winter of 2001.

It is worth noting that, in its first years of existence, the trio was simply known as the Chris Burns/Nicolas Caloia/John Heward trio. It is in fact under this name that the trio published its only disc (part of the Montréal Free box set released by No Type in 2003).

Given its instrumentation and the tradition associated with it, one could expect BCH to be a somewhat traditional guitar-bass-drums trio, that is a trio where the guitar is the lead instrument while the double bass and the drums act as a rhythm section. However, from a theoretical perspective, BCH’s music is faithful to the idea, put forward by John Stevens in the context of his work with the Spontaneous Music Ensemble, that there should be no hierarchy between the instruments. Indeed, Burns does not improvise as a soloist. In a live context, one can see him actively listening to his partners – as if he was staying on the side – in order to figure out what he could play to complement the overall construction of the music. As a result, his interventions often take the form of short lines or bursts of sound spaced in time. When combined with Heward’s and Caloia’s respective ways of playing, the result is a music that seems to hover instead of moving forward. Therefore, to make sense of BCH’s music, one must listen to what is happening globally. Should the listener be focussing on the individual contributions in search of virtuosity, he may find them to be disappointing or even as making little sense of their own.

The two improvisations that compose this digital release were originally recorded for the Montreal Sessions, a monthly artist-in-residence program which airs every Tuesday on CKUT, the campus-community radio station based at McGill University. Chris Burns was artist-in-residence for the month of February 2009 and therefore got to program and host the show. For the show of February 10th, he invited Caloia and Heward. Together, they performed these two improvisations live on air.
Mathieu Bélanger